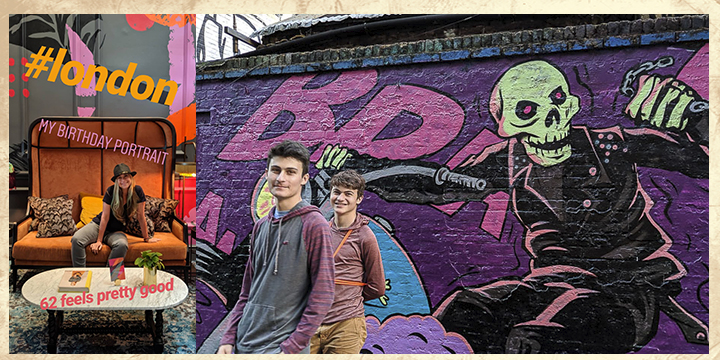 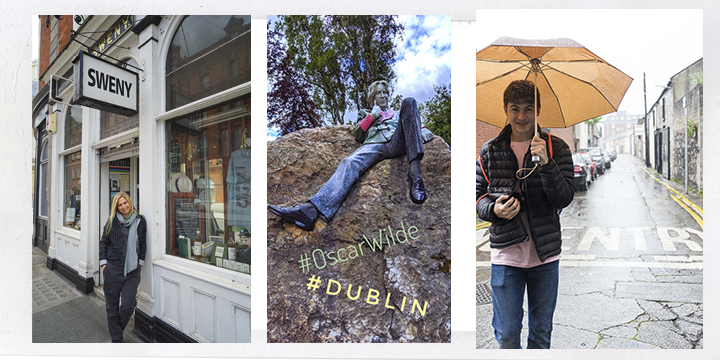 Carnelian is my favorite creative stone. It inspires you to dance, encourages you to design, shines the spotlight when you are on stage, puts pen to paper and supports whatever artistic vision you have. It also promotes positive life choices and can be used to improve relationships between parents and children. Carnelian helps you get to the bottom of what makes you tick, giving you the courage to be your very best!

SHOP NOW for Carnelian at my Good Karma Shop. Each piece is chosen by me for its unique color and vibration.