After Dublin, Edinburgh and the Scottish Highlands Will and I decided to stop over in the Medieval town of York en route to London. We boarded the train in Glasgow and spent one night at the historic 1898 Principal Hotel at the train station.

York is super cute and full of personality and charm. My favorite area was the famous Shambles Street used as a location in the Harry Potter movies as Driagon Alley.

Roaming the Medieval Town I walk around a corner and see this higglety-pigglety street of leaning buildings and cobblestone streets and I was overwhelmed with adventure. Transported back to a time and place.

York was founded by pre-Roman Britons and originally named “Eborakon” meaning ‘place of yew trees.’ Romans made it their capital in 71AD. Built as a fort between rivers Ouse and Foss. Ouse River is a continuation of River Ure and the longest river in the United Kingdom.

The Roman Walls around the city were erected at that time. Walking along the Roman Walls you get a chance to peer over yards and gardens and see vista views of the famous Minster.

York Minster is a Cathedral and Metro-political Church of Saint Peter and one of the largest of its kind in Northern Europe.

After Romans departed York was abandoned and fell to ruins. In 866 Vikings conquered northern England and York became the capital of a new Viking kingdom.

In the Middle Ages during the 16th and 17th centuries York was the most important town in Northern England. Less important in the 18th century. York was a market town of craftsmen, butchers, brewers, bakers, tailors, shoemakers, coppers, comb-makers, jewelers, and pie makers.

Shambles is a Medieval street of timber-framed shops originally occupied by butchers. Some shops still have outdoor shelves and meat hooks. Now they’re all souvenir shops.

There’s a big wonderful world out there and when you step out of your comfort zone and open yourself up to new experiences, new people and new cultures something magical happens deep inside. A profound shifting of energy that revitalizes and readjusts all that was stuck and stagnant and uninspiring. 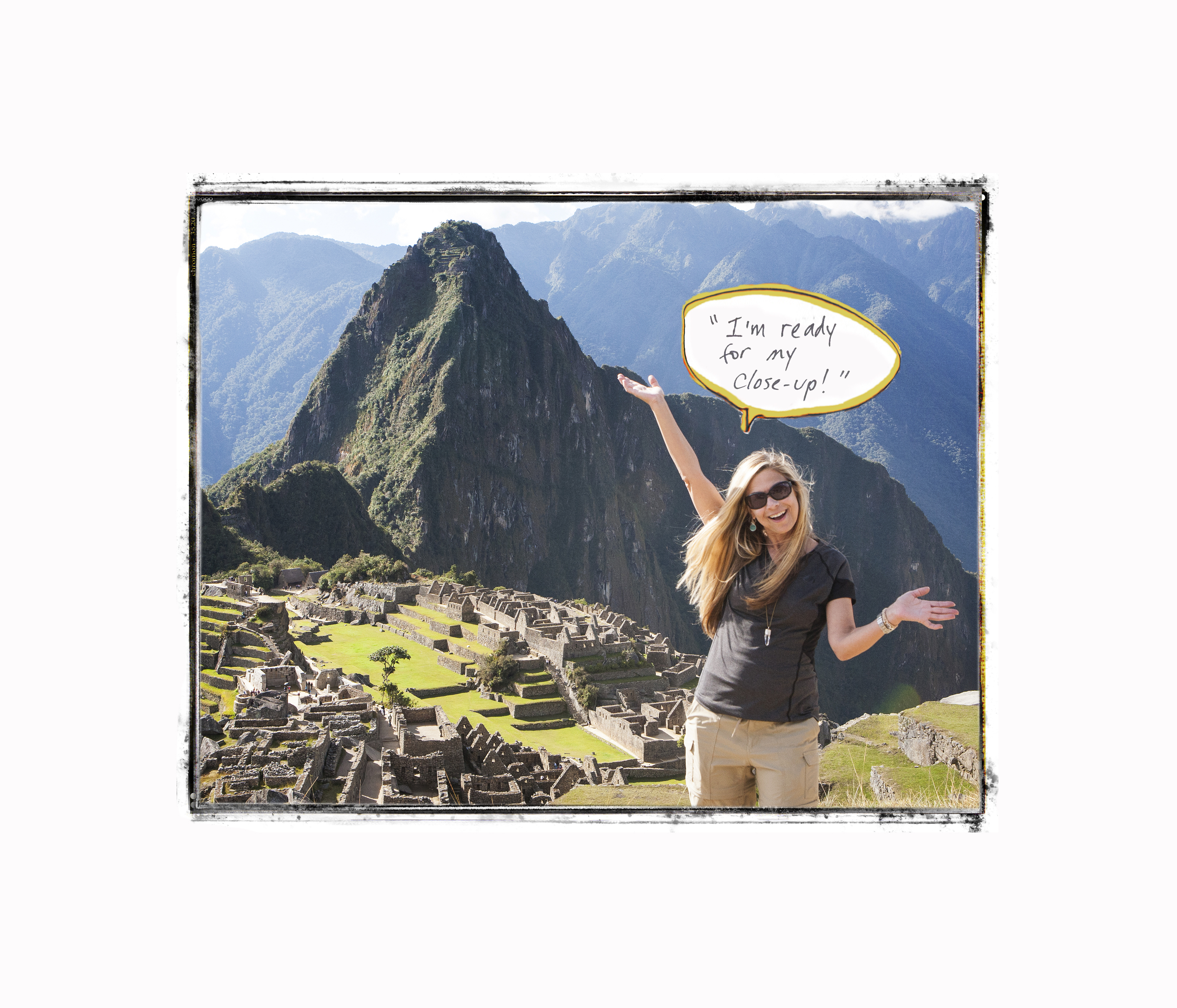 Life is a movie and you are the star.

Your story is your screenplay, told from your point of view, and only you can write that script. It can be a rom-com, action-adventure, docudrama, or whatever you make it. The main thing is that it’s your story with a beginning, a middle, and an end, but not necessarily in that order. Friends are your cast of characters and lovers, your co-stars. “Hitting your mark” which is the term for the X drawn on the ground where the camera focuses and lighting is set, is crucial. If you miss your mark, you may appear a blurry dot in the dark. You want to be in the spotlight.

Even if you don’t want to be an actor, or know nothing about the entertainment business, the same rules of film-making can apply to any business, and especially a career in the arts. Navigating the film industry taught me invaluable tools for deal-making, building solid relationships, being authentic and using my voice to stand my ground.

What I learned is that stars illuminate every profession, industry and community. There are superstars in sales, star healers, musicians, artists, writers, business owners, entrepreneurs and even star friends and family. Successful people have “star power” and you need to know what that is and how to get it.

This is the subject of my new book (currently seeking an agent) and I can’t wait to get it out there for you. Stay tuned….